Are you seeking a rewarding job in telecom, click below to learn about our opportunities! open jobs
7

Platinum Communications was founded in 2008 to deploy wireless network technologies connecting the modern world. With the rapid development of wireless technology, Platinum set out to help power the next generation infrastructure. Through strong technical and industrial backgrounds and expertise, Platinum Communications began work in the Western US before finding a foothold in the Texas market, relocating headquarters in 2009. With the release of 3G wireless, voice, emails, video, and audio could stream from a smart device in your hand, anywhere in coverage. Platinum Communications deployed hundreds of sites across the region, as well as numerous projects across the country. As 3G gave way to 4G LTE and backhaul migrated from T1 lines to fiber, Platinum once again has been instrumental as a major player powering telecommunications that drive the modern world, and we continue today with 5G, Small Cell, and DAS, taking us to tomorrow and beyond. Platinum Communications has a team of 85 dedicated expert employees working in multiple markets, with logistic centers, corporate operations, and the most highly skilled techs and engineers in the industry. Platinum Communications operates 20 full time in-house tower crews installing cutting edge wireless solutions in the Western and Central regions of the United States.

We deliver excellence through company culture! 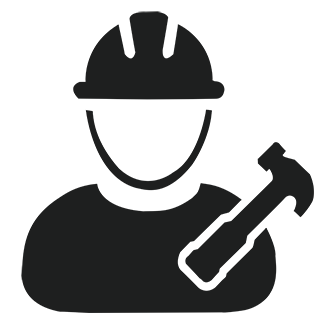 Platinum Communications is committed to safety as a core value. Platinum is a founding member of the NATE STAR Initiative, emphasizing safety, training, accountability, and reliability. From our in-house safety program, safety personnel, updated safety equipment, to safety audits, Platinum has only one goal: a zero-injury workplace.. 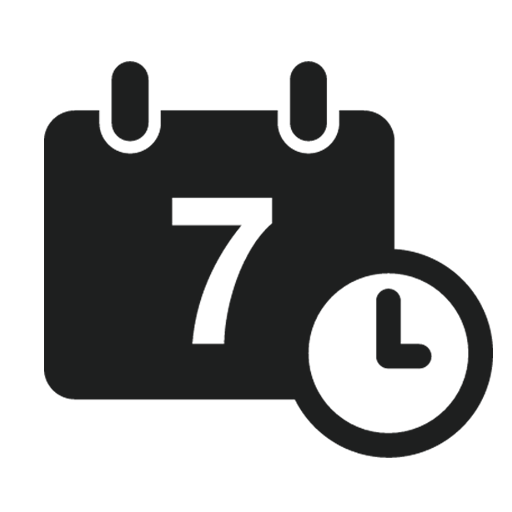 Platinum strives to meet expectations and deadlines through our skilled employee base, internal processes, and technology. From our logistics efficiencies to our highly trained techs and engineers, Platinum ensures delivery of sites is on time, while exceeding safety standards, and delivering quality workmanship. 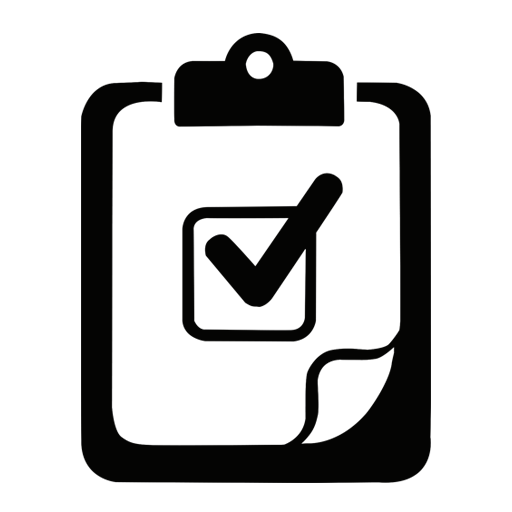 Platinum has a reputation in the wireless industry of delivering trouble free, punch-free audits site after site. We hire only highly skilled, experienced techs, foremen, logistics specialists, CM’s / PM’s, and analysts, so the work we deliver exceeds quality standards. Our experience allows us to quickly identify advanced solutions to difficult problems on site, allowing schedules to stay on target.
more about platinum 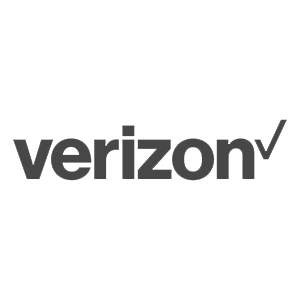 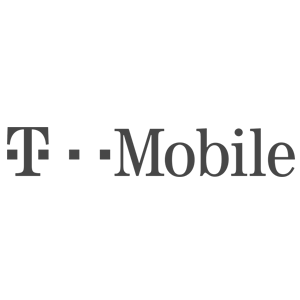 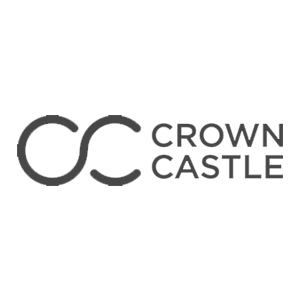 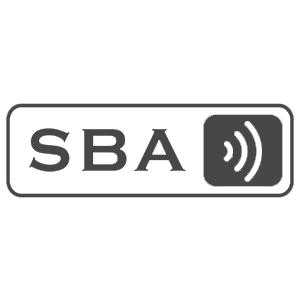 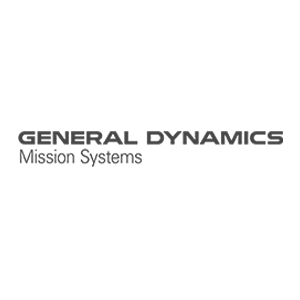 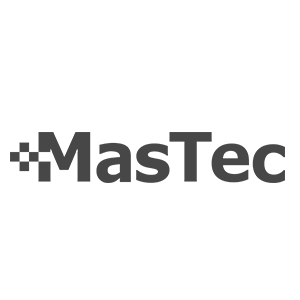 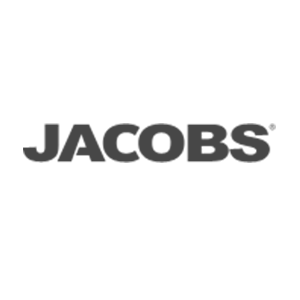 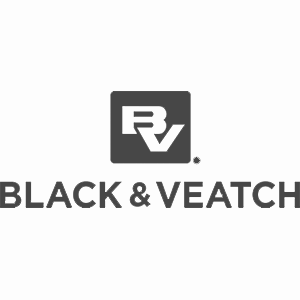 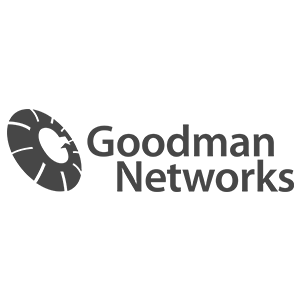 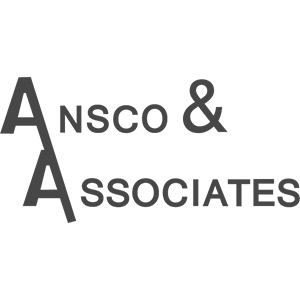